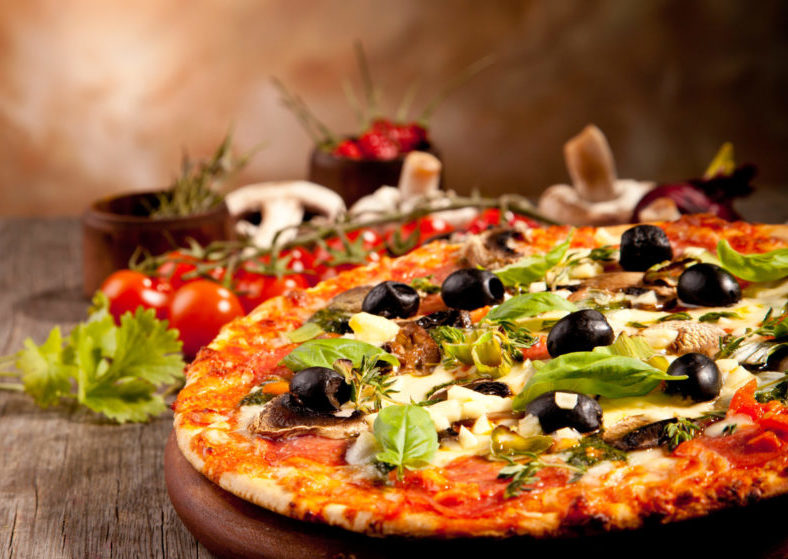 If you’re a commercial building owner, Komfort IQ not only solves your office temperature complaints, but you get paid to use it, too. Sound too good to be true?

When I was growing up, my father always used to say, “Listen kid, there’s no free lunch.” It’s taken me a few decades, but I’ve finally proven him wrong. It’s not pizza. Or pasta. Or a Snickers Bar. It’s so much better than that.

I’ve spent a good fraction of my life slaving away in all kinds of offices – private offices, cubevilles, open plan, co-working spaces. The one thing they had in common is they were either too hot or too cold. I’ve worn sweaters in the middle of summer, kept a space heater under my desk, and sweltered while a snowstorm raged outside the window. I’ve refereed the daily battles over the thermostat and called maintenance regularly.

The problem, of course, is there’s only one thermostat for a whole zone covering a bunch of offices. Even if the temperature is right in one place, it’s wrong everywhere else. You can adjust dampers or open and close vents, but then the sun moves and you have to adjust it again. Wouldn’t it be great if we could control the airflow into every office? But jeez, that’s too expensive.

Even worse, it turns out that half those offices are empty at any time. George is on vacation. Carol’s at a customer site. Larry works from home most of the week. Roger has to pick up his kids in the afternoon. And the boss goes golfing on Friday. One office is being used for storage, and the conference room only has meetings two or three hours each day. We turn off the lights in those offices to save energy, but the A/C continues running all day. Because there was no choice. Until now.

Komfort IQ has solved both problems with an add-on to the HVAC system that controls the airflow into individual offices. A sensor in each office that measures temperature and occupancy (and a bunch of other useful stuff) is combined with dampers in the ducts and a cloud-based management system to optimize airflow through the building. Click here to see how it works.

Now you can turn off the A/C (and heat) to all those empty offices and save a boatload of money. And with an app to let tenants set the temp in their own office, employees are more comfortable and more productive.

The Komfort IQ system eliminates the hot and cold office problem while paying for itself in under 2 years from energy savings. And if that isn’t better than a pizza, you must not be very hungry.

Sign up below for a chance to win a free pizza lunch. We promise not to spam you (honestly! Though if you’re interested in more than just pizza, we will reach out to see how we can help you.) Five winners will be drawn on July 31. U.S. residents only.

Sign up for a chance for a free lunch.
We’ll deliver a pizza to five lucky winners.

Enter for your chance to win a pizza free lunch